Math is hard. Statistics even harder. The truth is apparently the hardest.

They slandered and libeled Worcester as a racist haven, full of KKK members claiming that the school system was unfairly disciplining Hispanic students. When pressed for proof, they refused to respond, instead they doubled down on the accusations and sought to have Binienda fired.

It was all politically motivated to increase racial division as we have an election this fall.

The truth is, the data doesn’t support the claims of an “overwhelming majority” of Hispanic students being disproportionately disciplined:

As reported by Walter Bird at Worcester Magazine yesterday:

The data shows a significant downward trend in suspension rates for the Hispanic student population. In-house suspensions dropped from 800 to 473, yet our politicians seek to divide us along racial lines. 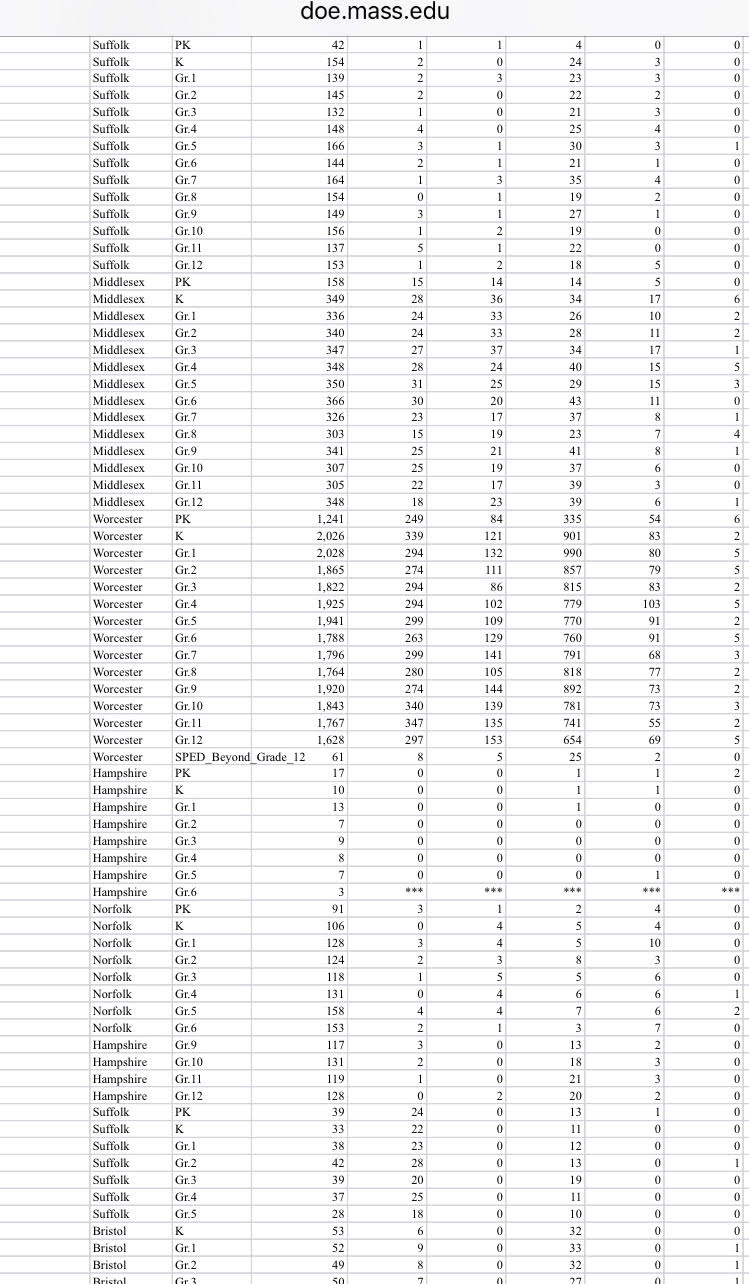 The sample size is far too small and over too short of a period of time to make broad generalizations. In other words, the data could easily be reflective of just a few students. All of this overreaction could be because there are a half dozen kids that have some teenage issues. Regardless, it certainly doesn’t support the accusations leveled.

At most, the data shows that the data is trending positively as the rates are dropping.

Any rational person knows that the suspension numbers are not an “overwhelming majority”, nor is it a basis to trash Worcester, its teachers, and school system.

Worcester has great students, teachers, parents, and people. It also has a couple bad ones. Let’s not let the politicians divide us and cause us to hate one another because they failed to do their homework.