He couldn’t help himself.

It’s not unexpected as anyone that has been reading this blog has been made well aware of his continuous bashing of the people and city he represents.

“In his statement today, Comparetto made the case that institutional racism exists in Worcester as it does throughout the public education system. . .

‘We had the white teachers union taking up the whole gallery while the Teamsters were keeping communities of color out of the room and attempting to intimidate School Committee members into supporting the superintendent . . .’

Comparetto said he plans to serve out the remainder of his term, but will not be on the ballot come November.

As a man of ethics and principles, I cannot remain a part of a body that is morally corrupt, a committee representing a very racist community. . . .”

Comparetto should do Worcester and himself a favor and just withdraw from his seat. If his “ethics and principles” are so beyond that of everyone else, he would walk away without delay, but he won’t because he’s a hypocrite and likes the paycheck. He’s accomplished nothing and if there wasn’t more to the story than Comparetto peeing his pants in public, I wouldn’t bother writing about him.

But there is this: 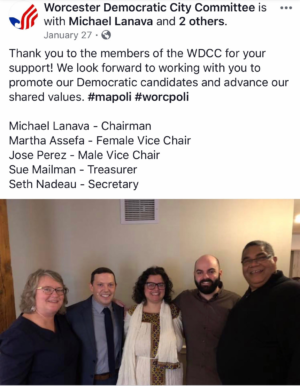 Martha Assefa, Co-Chair of the Worcester Democratic City Committee is Comparetto’s wife. The two of them share a political hive-mind on all issues, to include Comparetto’s vicious hatred of the “very racist community” of Worcester. She was the face of Comparetto’s campaign (along with his daughter, who he used endlessly as a campaign prop.) 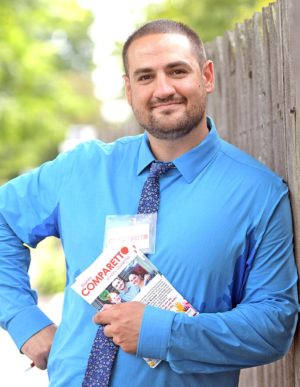 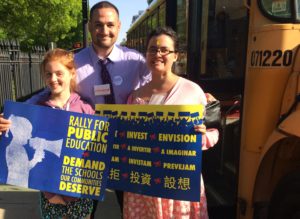 Apparently, the teacher’s union wasn’t racist when Comparetto and Assefa were seeking their endorsement

The Worcester Telegram and Gazette just did a fluff piece about Assefa on May 6, 2019:

“Martha Assefa of the Worcester Food Policy Council said job guarantees proposed to be included in the Green New Deal are an important way to bring those most affected by the inequities of climate change to the forefront. She said strong support for unionized labor will be key, and locally, activists have been fighting for community benefits agreements so that local residents benefit from the city’s economic development.”

Apparently, unions weren’t full of hateful racists when it was convenient for Assefa just a few days ago. It is amazing how quickly she stabbed them in the back.

If the Worcester Democratic City Committee won’t dump Assefa over her support of such vileness against Worcester residents, teachers, and union members, they should dump her for working against their own interest when her and Comparetto were selling out the Committee to me: 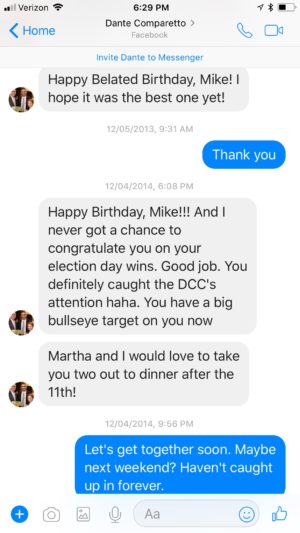 While at it, unless he agrees with Comparetto’s disgusting comments about the people of Worcester, Rep. James McGovern should have condemned the same and apologized for ever endorsing Comparetto. But, McGovern hates Worcester residents, teachers, and union members too, so that’s not about to happen. 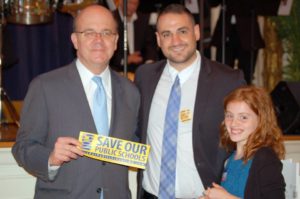 The truth is, Comparetto openly expressed the thoughts and quiet discussions of the local democrat party a.k.a. the McGovern crime family. They won’t condemn him because they agree with him.

Unfortunately, so does Worcester’s local media.

Remember the media “fire storm” that resulted from a conservative group using the JROTC color guard at an event for former Senator Scott Brown? Worcester was subjected to several days of media reporting and public shaming of all involved because the JROTC color guard presented the American flag for the playing of the national anthem.

No such “fire storm” when a sitting elected democrat endorsed by the Worcester Democratic City Committee and Rep. Jim McGovern when Comparetto takes a dump on residents of Worcester. There is an obvious double standard in our local media. Worse, the Worcester Democratic City Committee was more upset over the use of JROTC kids presenting the flag for the playing of the National Anthem then they are about one of their own calling union members, other democrats, and the City of Worcester “very racist”.

It is clear, the Worcester Democrat City Committee and Rep. Jim McGovern think that Worcester’s residents, union members, and teachers are all very racist or they would have condemned Comparetto and sent Assefa packing too.