This is the final article of a three part series about Worcester City Councilor Morris “Moe” Bergman.

In our second article we explored the attempted smearing of another candidate who just happened to be a black man and Bergman’s links to Aidan Kearney’s turtle/rat blog: Did City Councilor Moe Bergman try to smear a black candidate?

Interestingly, the one guy that tried to “defend” Bergman was a right-wing, pro-life, anti-gay Baptist that thinks discrimination based on religious grounds is just fine and dandy for a politician that makes decisions for all races and religions in a city as diverse as Worcester.

Bergman hasn’t denied or attempted to explain any of his conduct.

I’ve previously written about the City Councilors and School Committee member that received the endorsement of Planned Parenthood:

Comparetto has since decided to drop out of the race claiming that the city is racist and he can’t tolerate it anymore. If Comparetto needed a poster-boy for prejudice, I seems Bergman might fit the bill.

As you can read in the prior article, the questions posed to seek the endorsement from Planned Parenthood included “age-appropriate” sex education for children. By “age-appropriate”, Planned Parenthood was targeting 12 year old children. They weren’t just teaching safe sex, they were teaching far more. [See Massachusetts Senate Bill 2128 (it died in the House) – one of the recommended curricula was “Get Real,” published by Planned Parenthood. “Get Real” teaches how to properly use a “dental dam,” which is “placed over the vulva … or anus during oral sex.”]

Naturally, Bergman and crew read the requirements for the Planned Parenthood endorsement and had to sign right on. Only difference between the others is that Bergman has sought and received the endorsement every cycle. Only Petty has received it as often, but unlike Bergman, Petty doesn’t present as a conservative to one group and a liberal to another. Nor does Petty try to come off as the smartest guy in the room – Petty usually shows up half-shaven, food stains on his half-tucked shirt, jacket liner hanging out, etc. Bergman, on the hand, seems to think he’s an intellectual and superior to everyone else – but can’t see his own shoes when he is standing up.

I know, one isn’t supposed to judge someone by their appearance, but when Bergman can’t tolerate others, why shouldn’t he be subject to the same intolerance?

For those on the right that think that Bergman is a conservative, keep in mind that his support of Planned Parenthood and, by virtue the ROE Act in Massachusetts that creates the following legal conditions:

Bergman doesn’t seem to be a champion of the left either. There is nothing in Bergman’s prejudices of others that supports any argument that he believes in the right to choose. Bergman hasn’t been loudly championing women’s rights on council. He’s spent most of his time attacking the poor and vulnerable, particularly those that don’t own property. He seems to have embraced the hatred for others that are representative of Planned Parenthood’s founder, Margaret Sanger. 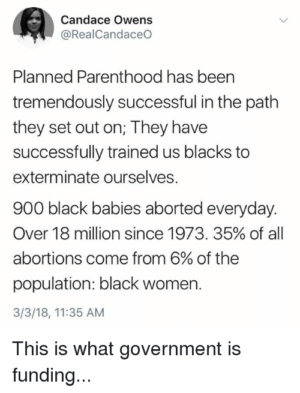 In case you were unaware, Sanger shaped the eugenics movement in America and beyond in the 1930s and 1940s. Her views and those of her peers in the movement contributed to compulsory sterilization laws in 30 U.S. states that resulted in more than 60,000 sterilizations of vulnerable people, including people she considered “feeble-minded,” “idiots” and “morons.” (Petty was once caught on a hot mic calling protestors “morons”)

In a letter to Clarence Gable in 1939, Sanger wrote: “We do not want word to go out that we want to exterminate the Negro population, and the minister is the man who can straighten out that idea if it ever occurs to any of their more rebellious members” (Margaret Sanger commenting on the ‘Negro Project’ in a letter to Gamble, Dec. 10, 1939). 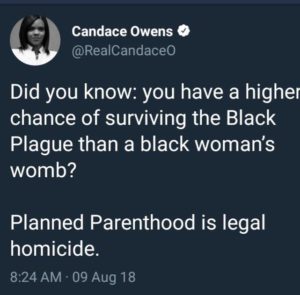 “What is actually happening here is that the commonwealth is sanctioning, escalating, and championing the murder of its pre-born in the womb. Because of laws like this, in 2017, out of more than 10,000 black babies conceived in this commonwealth, 3,314 ended in abortion. As a Black-American and product of this state I see that the real victims of this expansion of abortion will be the nearly 1 in 3 black babies who will not enjoy life, but will face death because of laws like this.”

Thankfully, until the election, this is the last part of the Bergman series. I really can’t stand writing about him, but the voters must be informed.